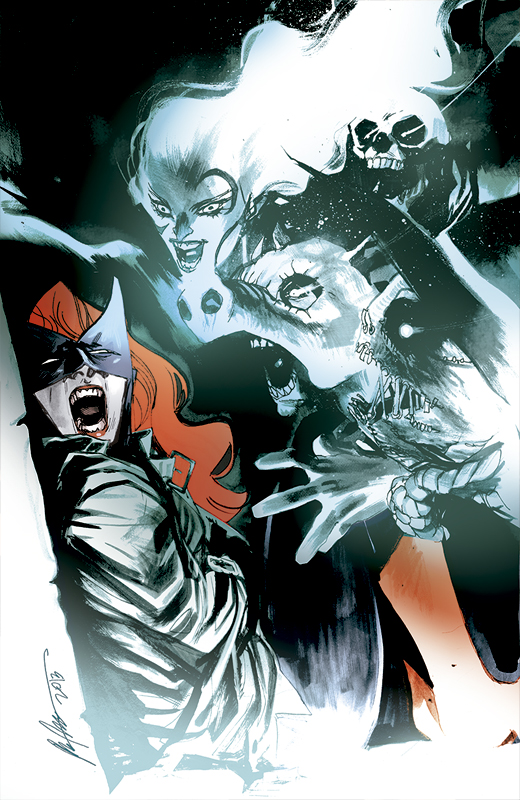 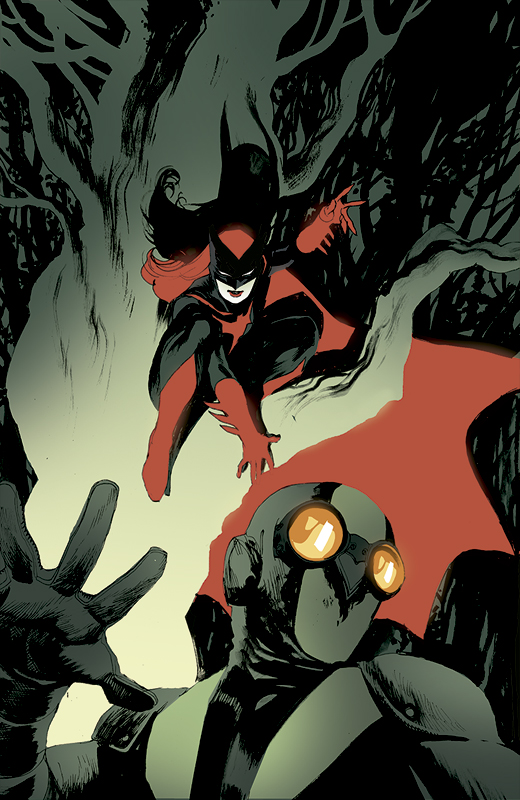 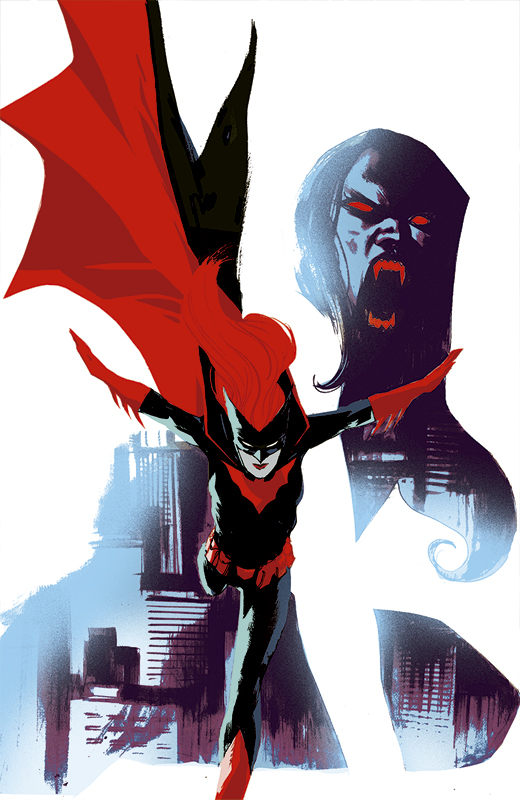 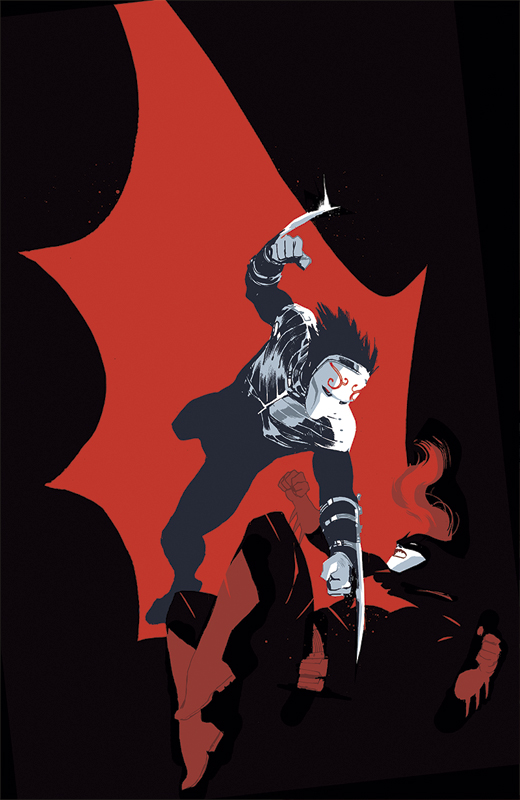 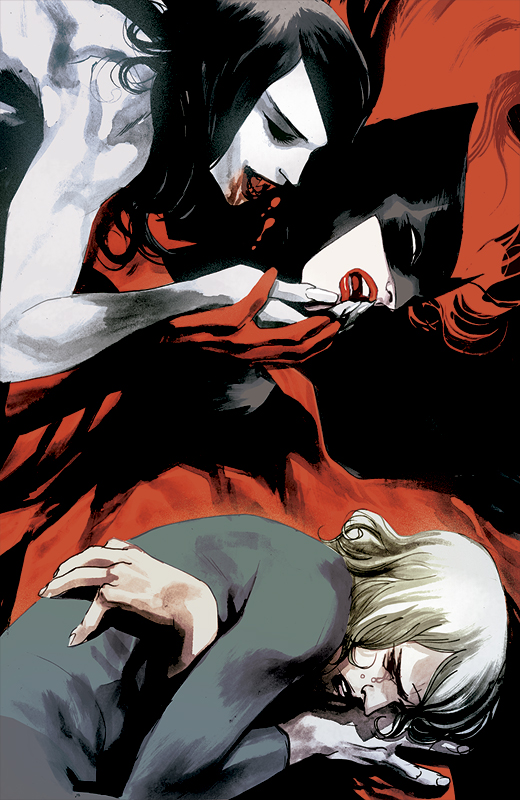 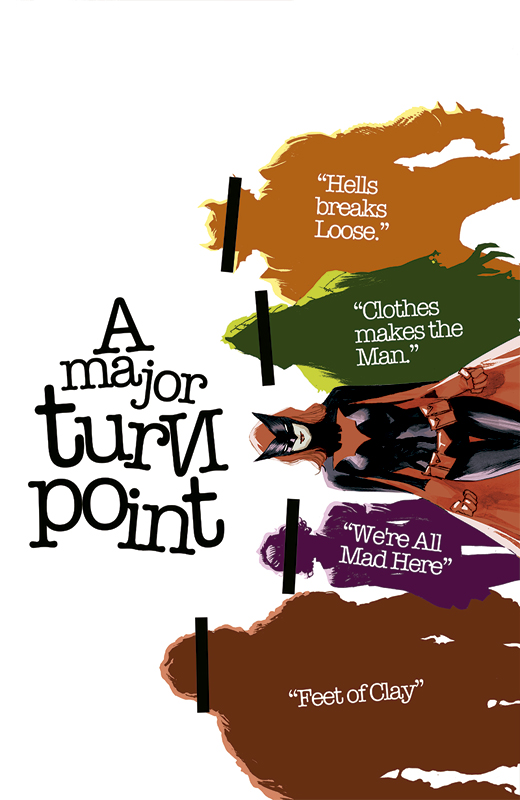 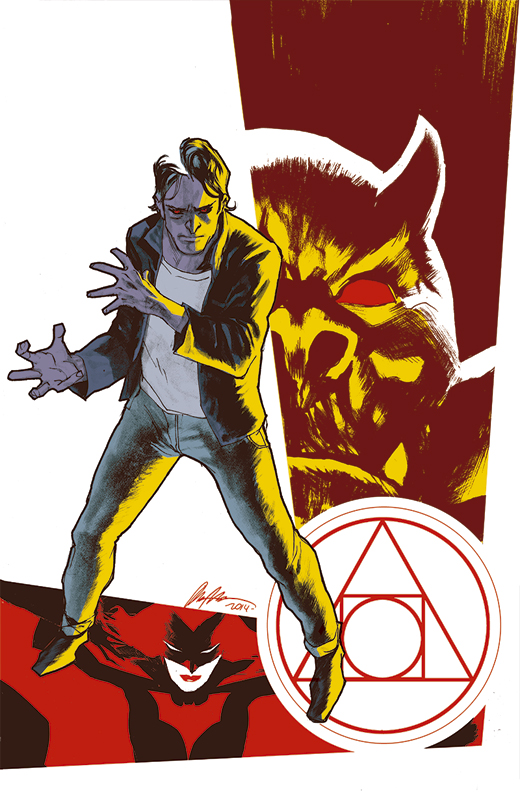 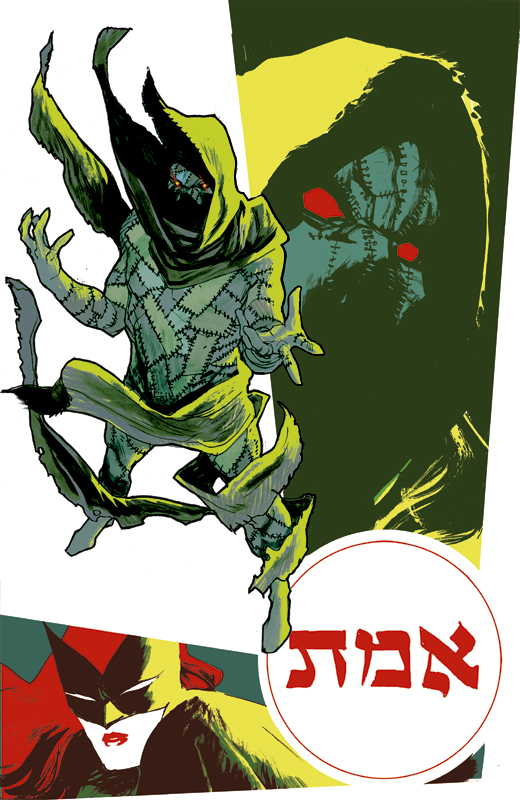 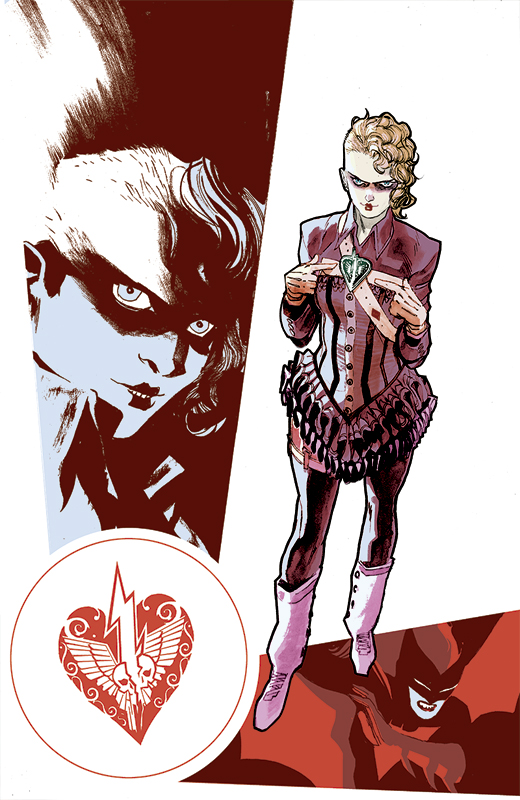 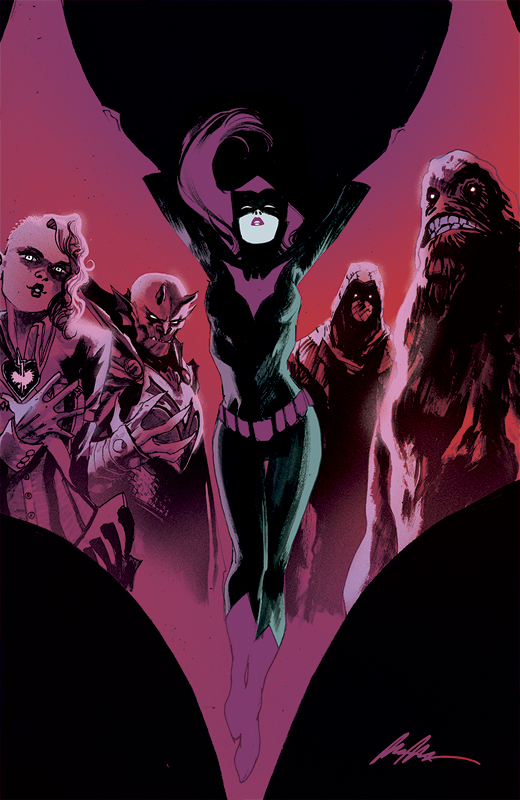 "Brilliant design, draftsmasnship, color theory, picture making, and dramtatics... month after month! It's impossible that someone is THIS good!" -Mark Chiarello

Bruce Wayne was robbed of both of his parents when he was just a small child, but his work as Batman has inspired those more fortunate than he was to follow his lead. Trained by the military, Kate Kane was an heiress inspired to fight crime by the Dark Knight’s example after he rescued her from a mugger. But Kate’s story is unique. One of the few openly gay superheroes, she struggles for respect in her personal life as she protects all of Gotham City’s citizens, whether they respect her or not.

“Such a great character design. It’s exciting what you can do in terms of cover art.” 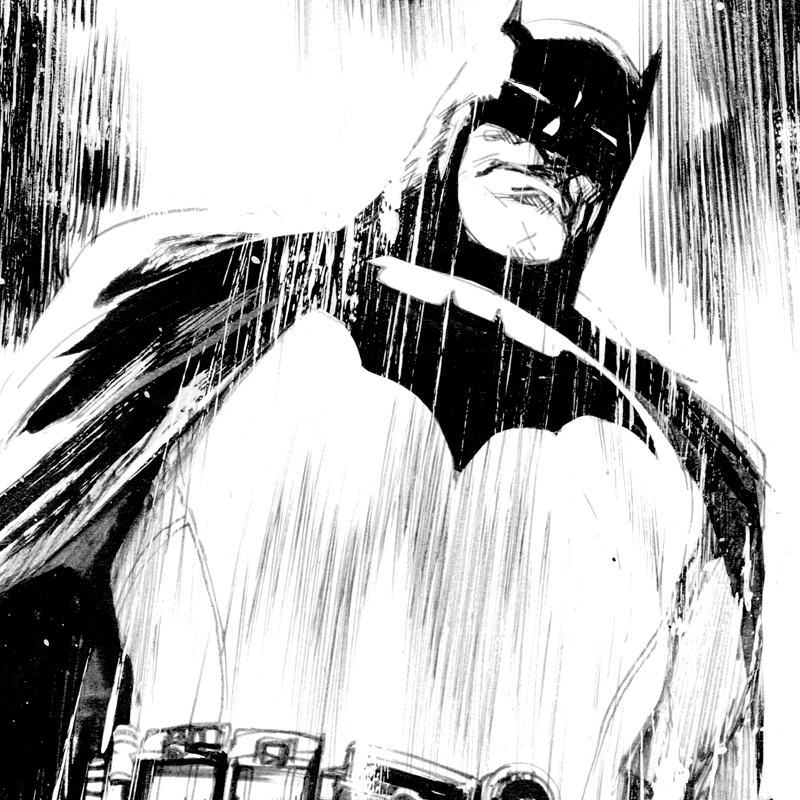 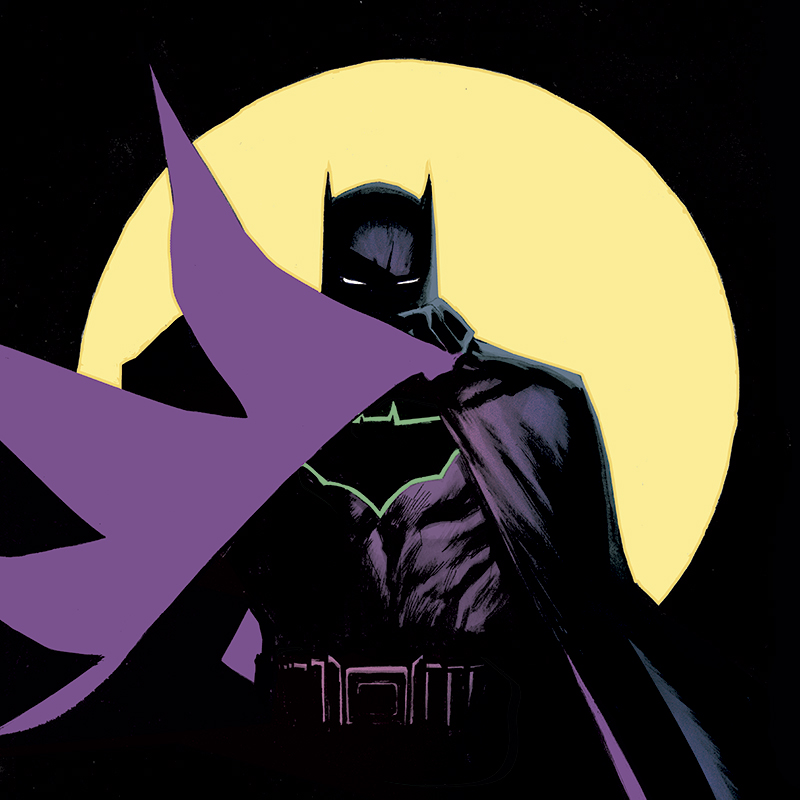 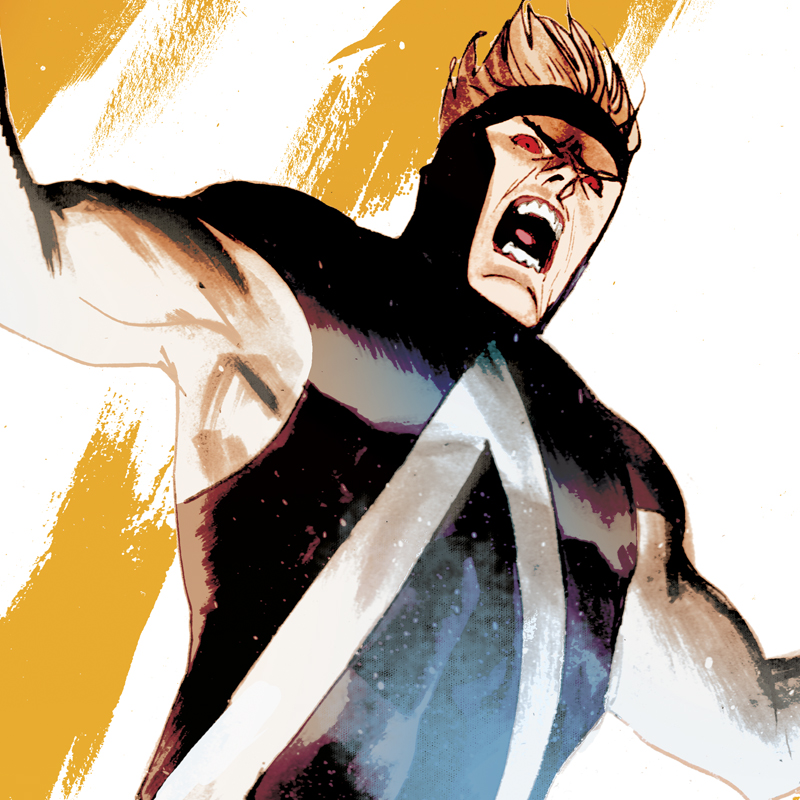