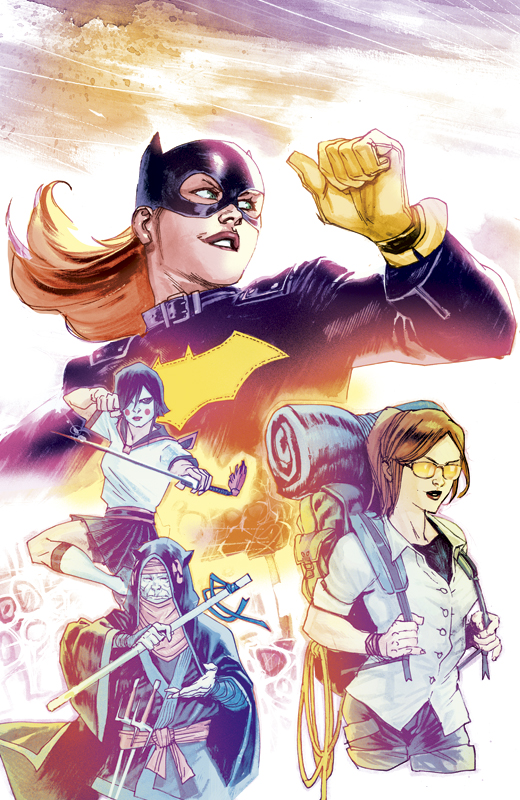 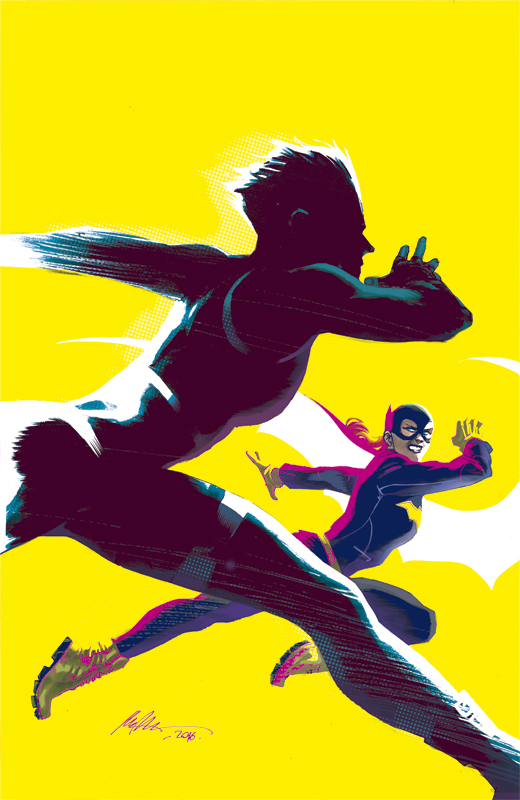 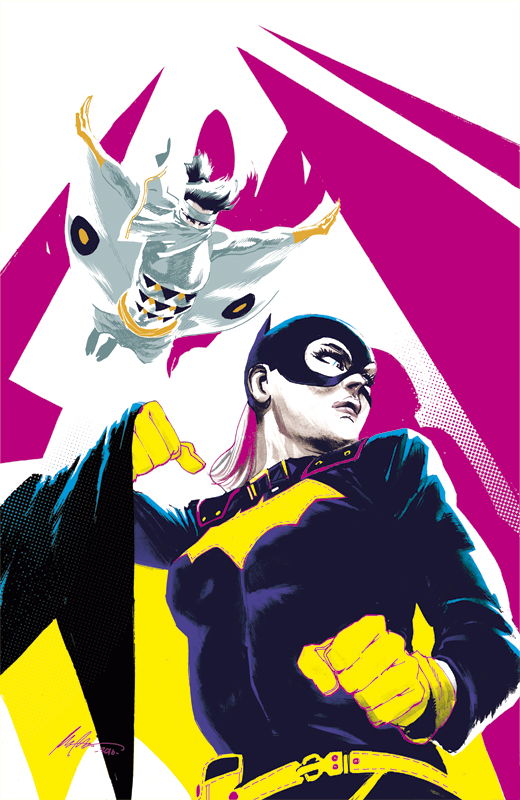 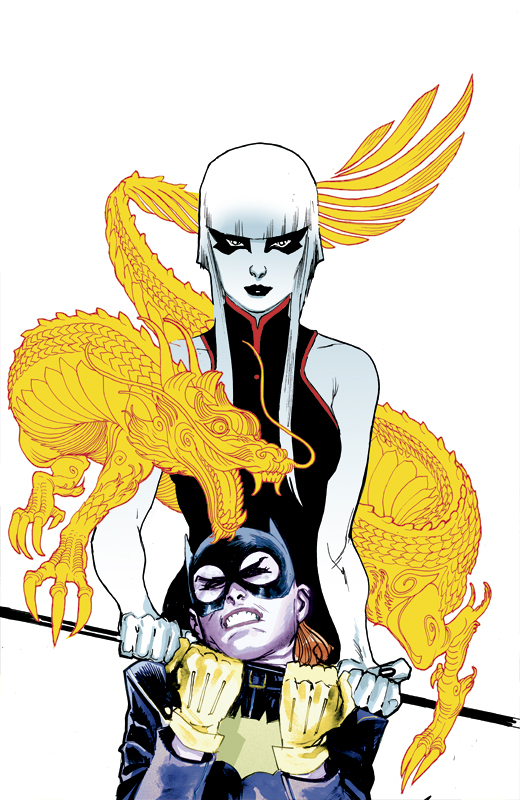 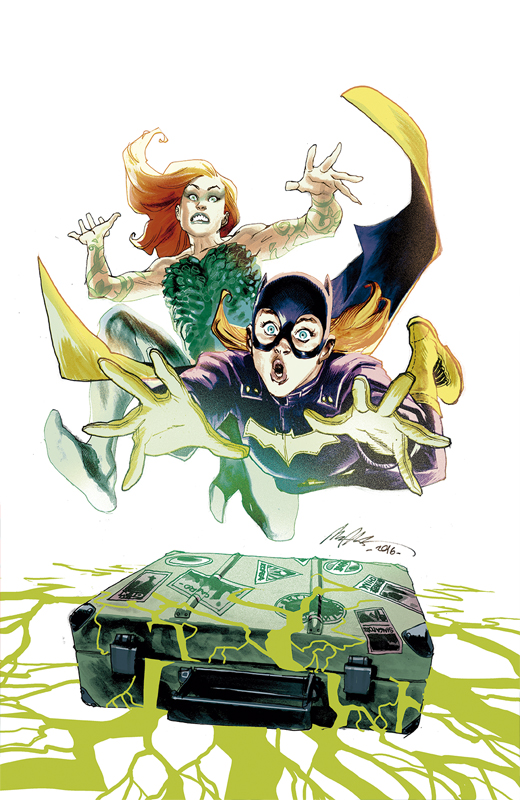 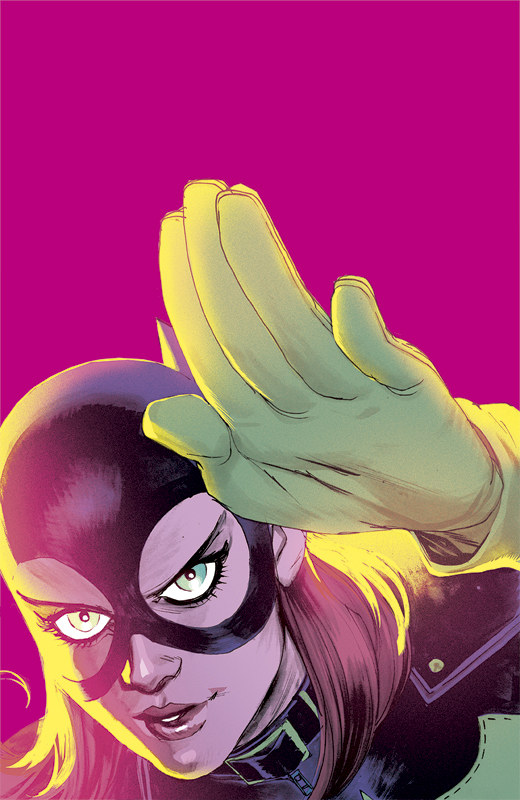 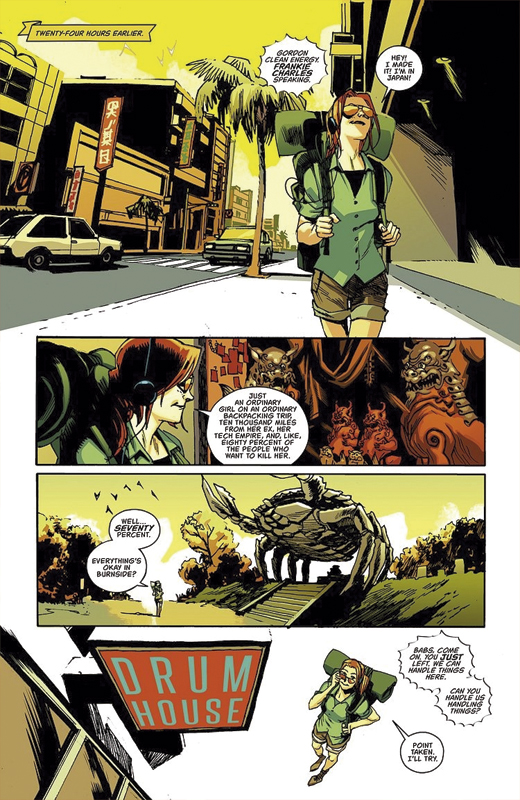 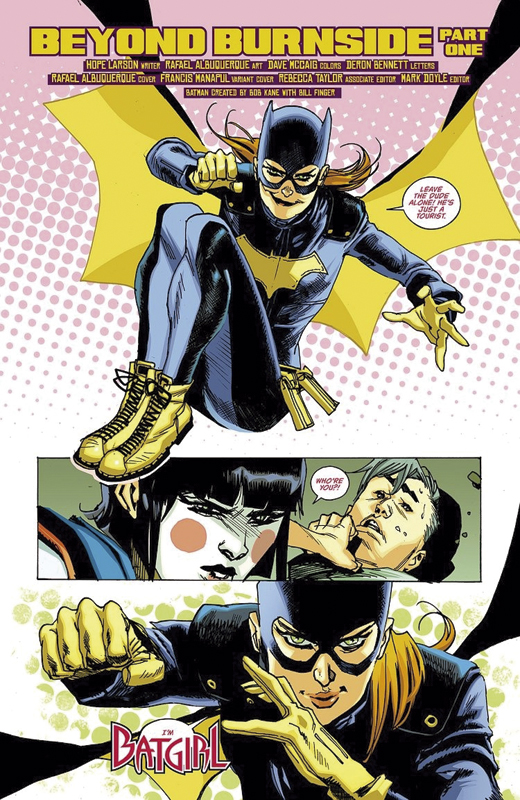 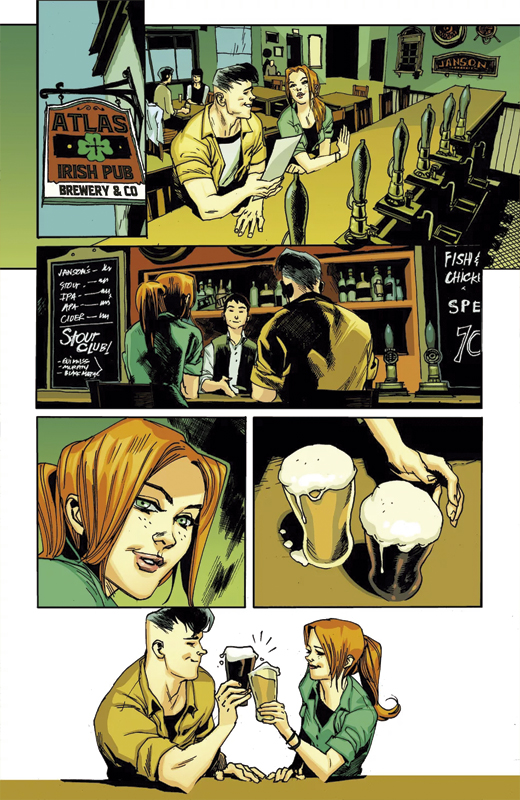 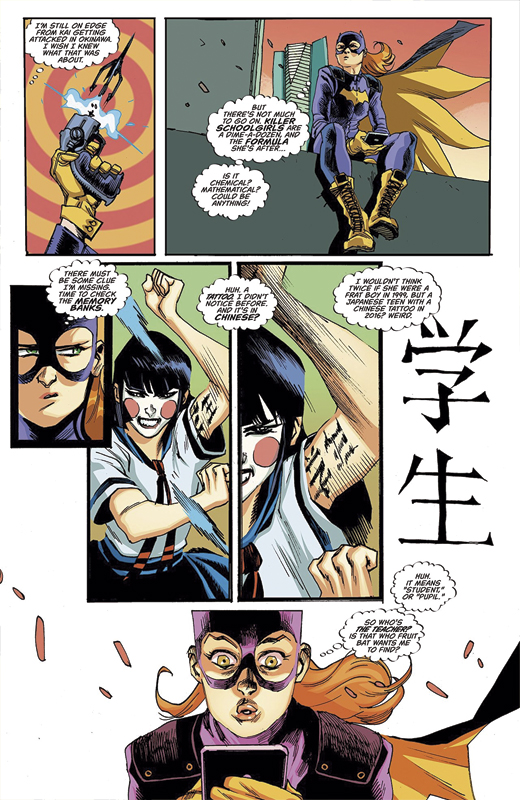 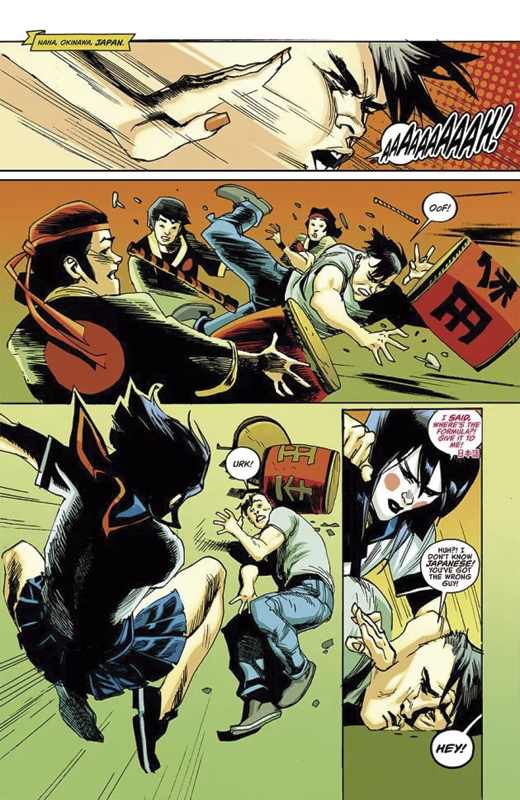 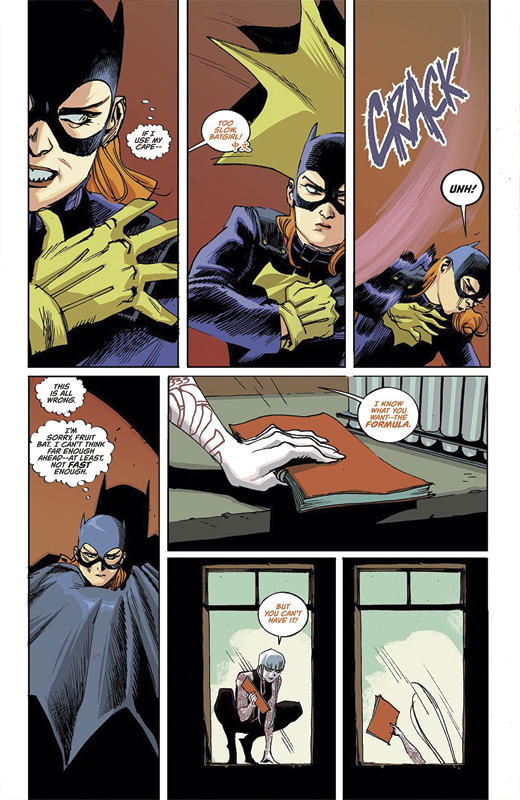 “… storytelling is full of speed and intensity…” - A.V. Club/The Onion

In order to up her game after the events of the Battle of Burnside, Babs travels to Japan on a quest to train with one of her all time heroes. But when a chance meeting with an old friend puts a target on her back, Batgirl may need to use her new skills (and rack up a few more stamps in her passport) to solve a deadly mystery.

“After quite some controversy around a cover I did in 2015, I felt like I owed something to the true Batgirl’s fans. When Mark Doyle offered me the opportunity to team-up with the amazing Hope Larson for DC Comics Rebirth, I didn’t think twice. I would have the chance to learn more about the character and portrait Barbara Gordon properly. It was a great experience. Batgirl #1 was a hit, being the best-seller Batgirl issue until there and earning an Eisner Nomination for Best Comics for Teens in 2017.” 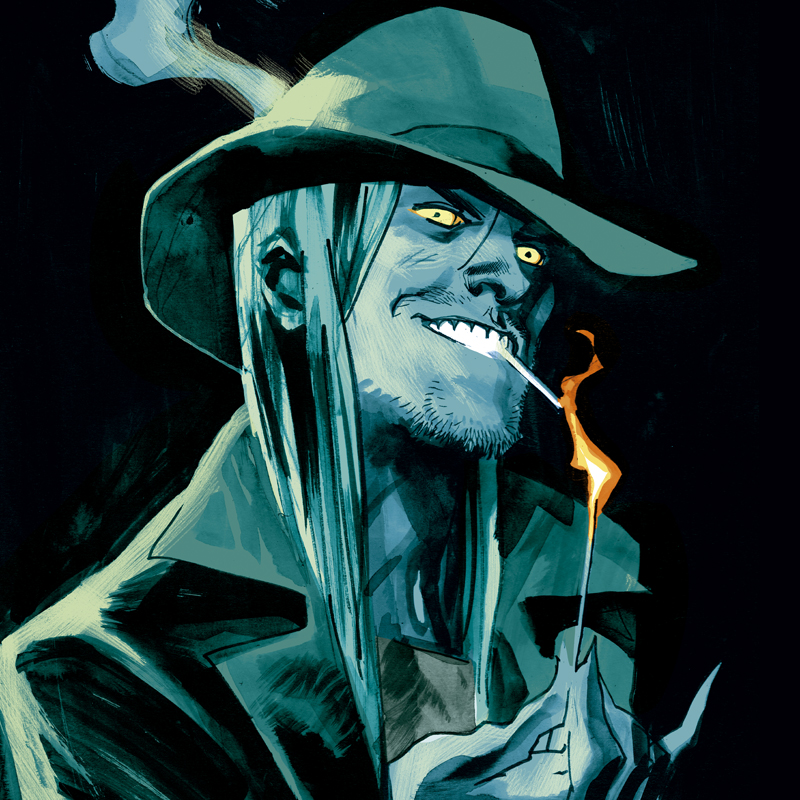 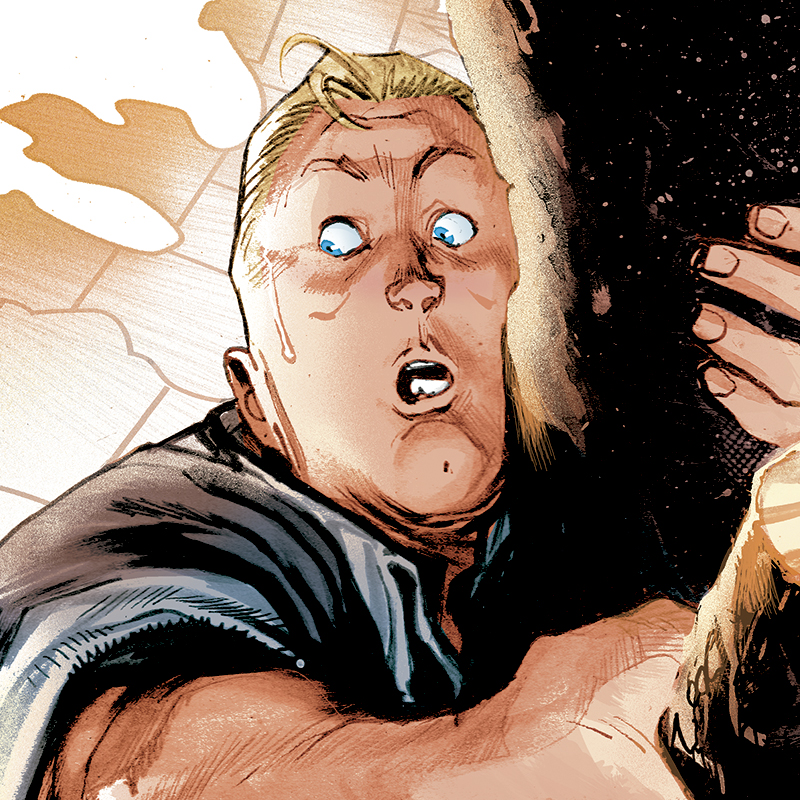 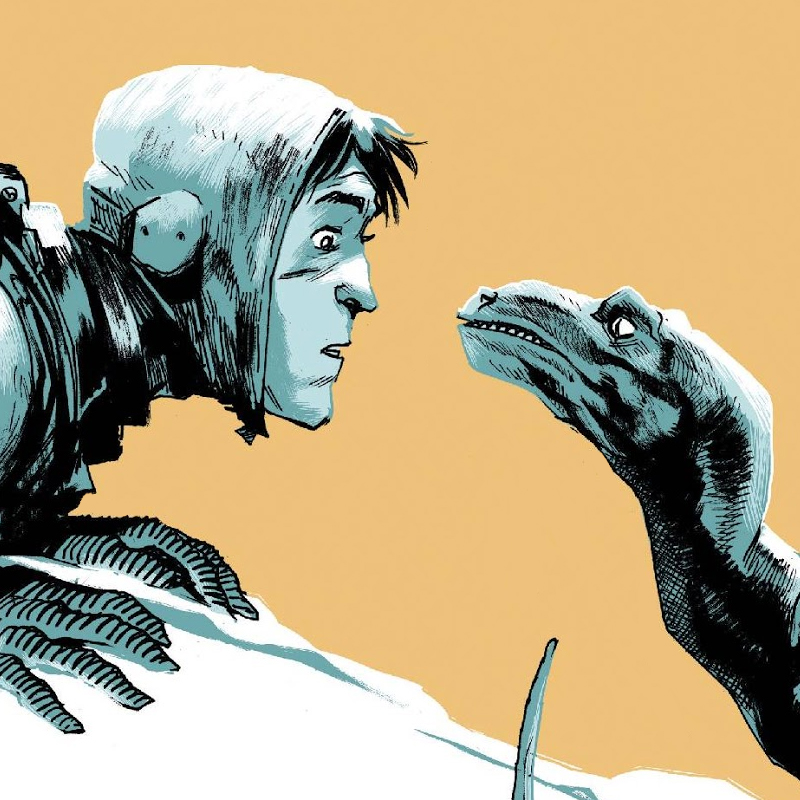